Seeing the life that the street dogs in Bulgaria have can be heartbreaking. Many street dogs come from being abandoned, either because they are ill, pregnant or the people simply do not want them anymore. There is a trend, many people move in to the village for summer, grow their vegetables etc, get a dog to guard their garden from birds, wildlife or people. Then once they have harvested they move back to the towns and the dogs are surplus to requirements and thrown out.

There are also many people in Bulgaria who want dogs that bark, if they don’t bark enough they are evicted. We train our dogs to not bark excessively at Street Hearts BG so you can imagine how difficult it is re homing dogs here. We are working hard on this though, we only re home dogs to forward thinking, compassionate people. Dogs are family, not throw away accessories as they are often treated here. 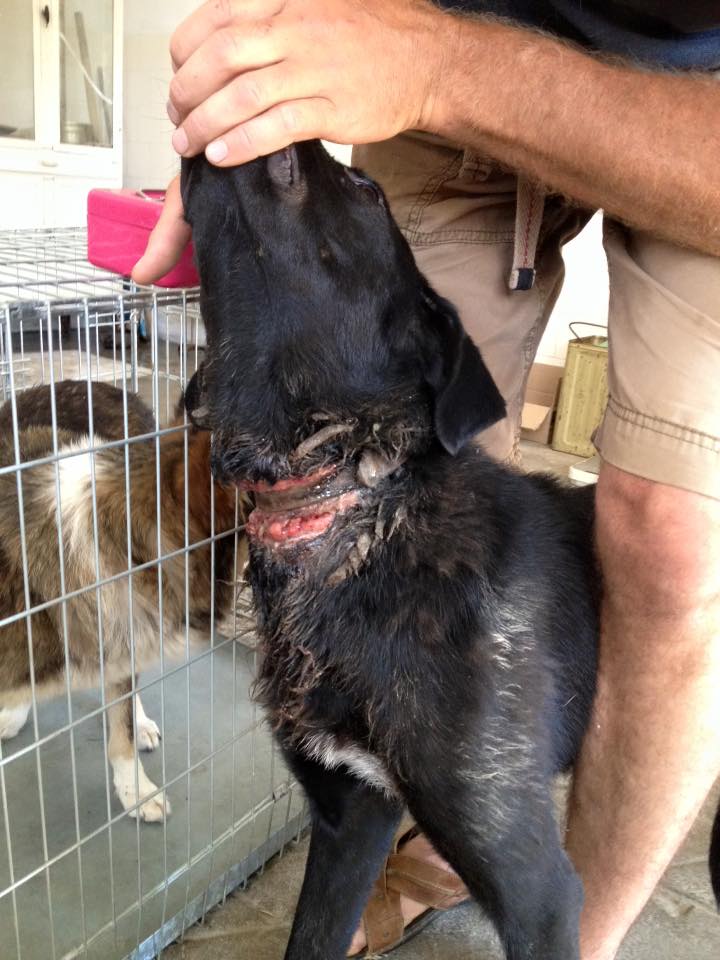 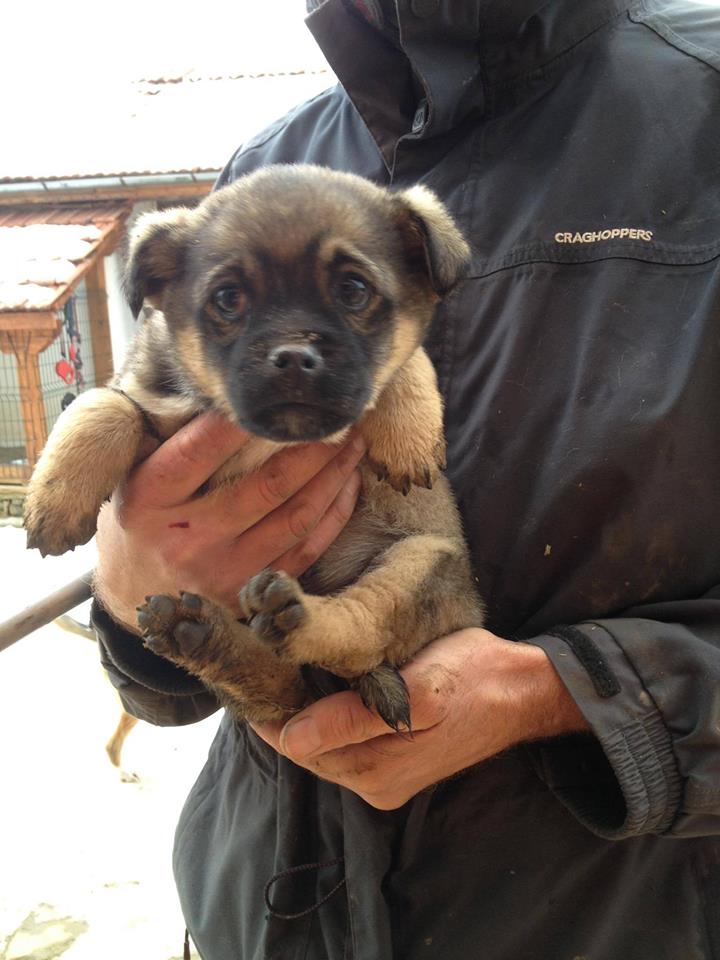 We do a lot of re-homing but this is not our initial mission. Our aim was to catch, neuter and release. It does not work in many villages though, people simply do not want the dogs there. We found many of our released dogs injured, dead or poisoned.

Take Zara, a gorgeous girl who was living by an apartment block on the streets of Dryanovo and cared for by a lovely lady. People with sticks chased Zara from this area, we found her by the pizza restaurant in town. She was hungry and again being kicked by people, we had to bring her home, she now lives very happily in Buckinghamshire, UK.

We have found many abandoned puppies, left to die in the middle of nowhere, quite often next to busy main roads where their fate was probably death. Kirby is an example of this, found running on the main road a few kilometres from town. She would have starved or been run over, she was 6 week old. She now lives in Germany and is much loved.

Then there are dogs like Big lad who is a permanent resident at Street Hearts BG. He lived with some people who had beaten him and locked him in their shed to die, luckily the mayor had found out about him and called us 5 days after he was left there. Big lad had major issues and is a bite risk so will live his days out with us, a lovely boy who had suffered the most awful cruelty. Then there is Brenda who was chained up under a tree, no shelter, food or water. A bed of broken glass was her luxury. Again she has major issues so will live out her days in our sanctuary free from harm.