Nicki lives in Stockport with her former Street Heart, Renee, who she adopted in November 2020.

"I already owned a Street Hearts BG dog, Branston, and I'd followed many stories about dogs in need of their forever homes. Branston was only five months old when I adopted him and I wanted to adopt an older dog next. I'd followed Renee's story since adopting Branston, so when I heard she was coming over to Dogs 4 Rescue in the UK, I asked if I could meet her with Branston to see if they'd get along". 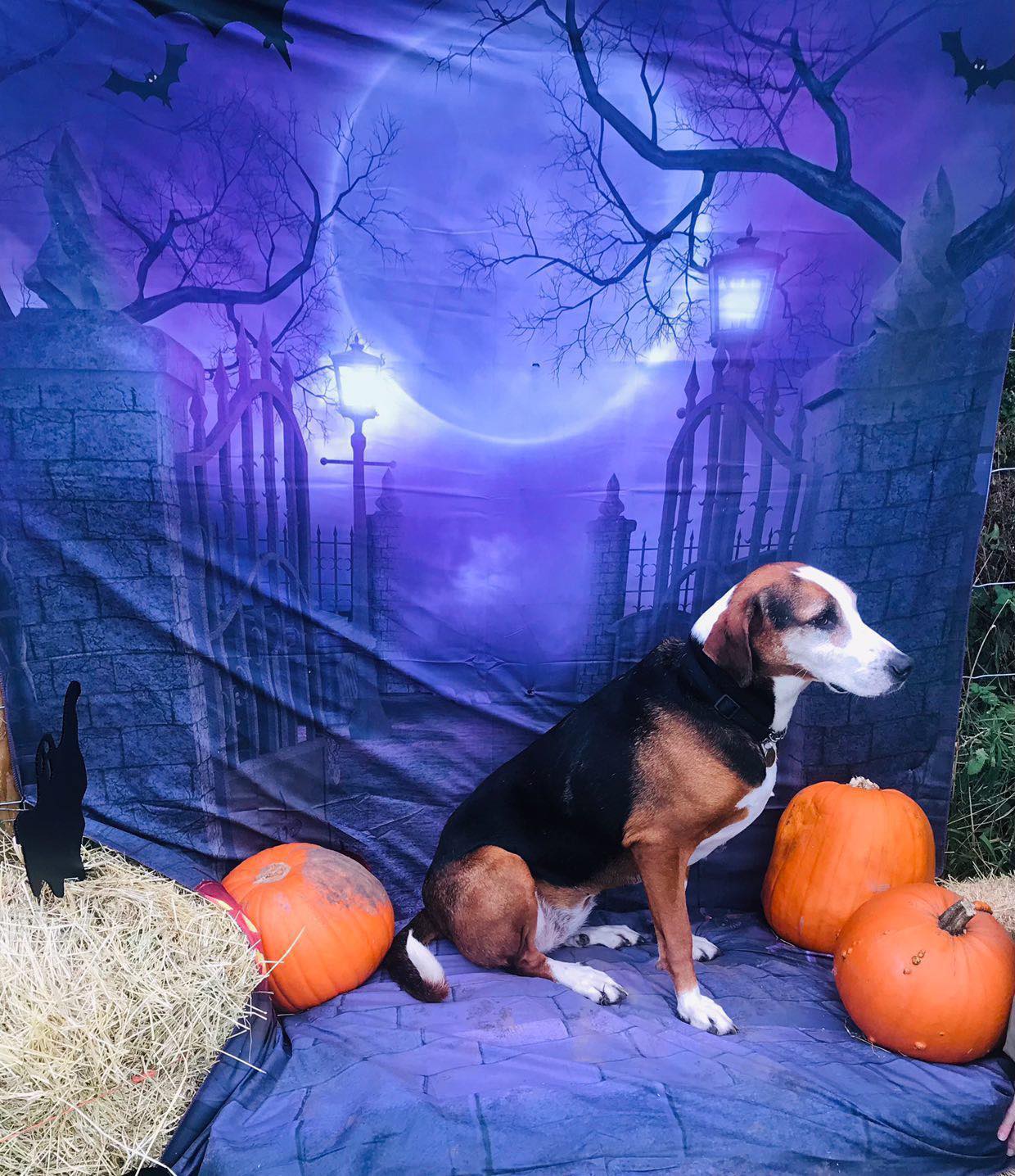 "Renee had suffered terribly before Street Hearts found her along with five other dogs, chained up with no shelter, food, or water. Sadly, one dog had already crossed the rainbow bridge, and Renee (along with the others) were literally on death's door. When I read that Renee was coming to the UK on Renee the Rescue Bus' maiden voyage, my heart literally skipped a beat! I'd been thinking about adopting another dog. I'd heard so many stories about two dogs being easier than one, but I'd never had two dogs before. I decided this was it - Renee needs a loving home! She's good with dogs and she's an older girl, so I contacted Emma and Anthony to see what they thought. They were on the final leg of their 2,000k journey from Bulgaria to the UK, and Renee was due to arrive that night at Dogs 4 Rescue. I contacted them and arranged to go down the next morning with Branston". 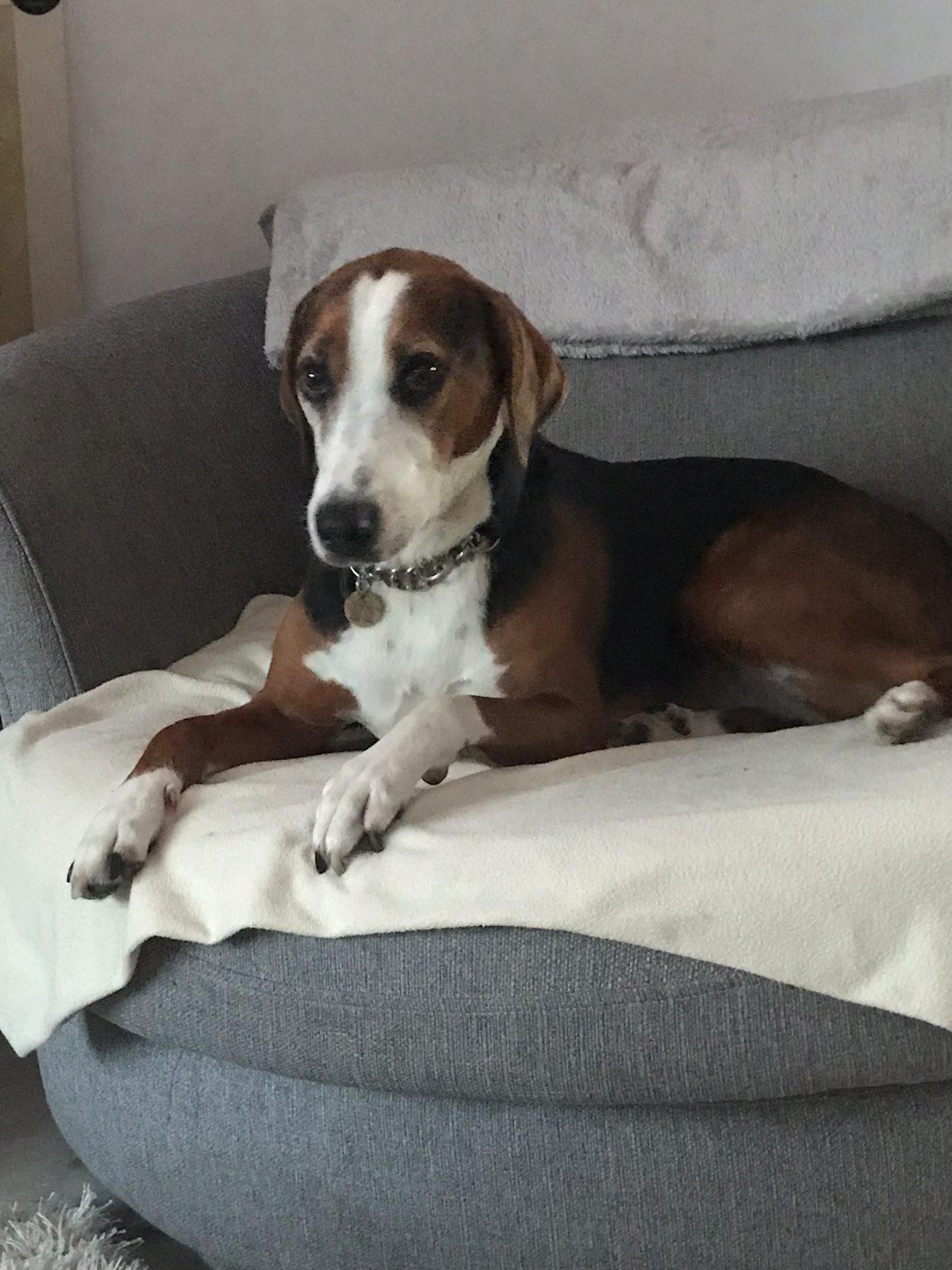 "The big day arrived and we went to meet Renee. After an emotional farewell, Street Hearts BG founder Anthony picked Renee up and popped her in the back of my car with Branston. It really is the best thing I've done! They are a match made in heaven. They came home and had a play in the garden, a little walk, and lots of cuddles. A year later, nothing has changed. She is a lovely, special girl and adopting her was the best decision ever!"